Strategies for the Modern World

I work in the worlds of information design and international art curating, promoting the creative arts through classic design and an abiding commitment to artists.

My current curating project is transitstation.

the transitstation relaunch video, a reflection on wind and distance

“From the still quiet of our 10-year sabbatical transitstation prepares to meet a radically changed world. We’re ready to embark on another wonderful creative journey with transitstation artists and colleagues, old and new. It will be – it always is – an unforgettable experience of live art.”

Design for the Internet | International Curating 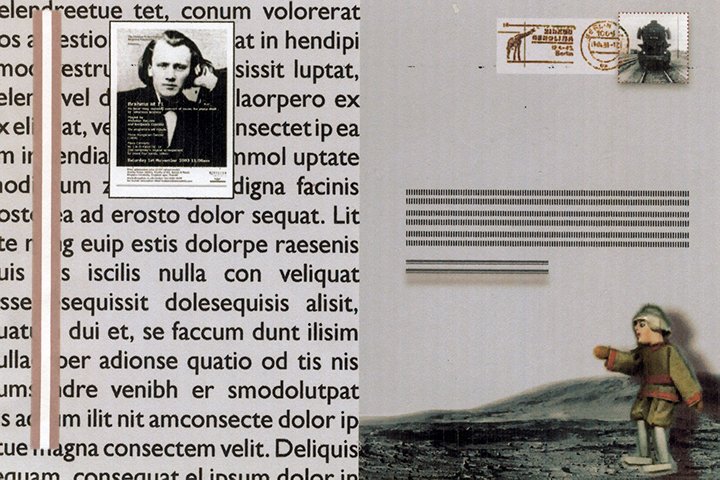 When the internet arrived I was ready for it. As lifetime fan of news and newspapers, I loved the openness and the rigour of the new platform. The creative opportunity to merge design and information technology was irresistible.

My goal has always been to create distinctive, standards compliant websites. Showcases for people, projects and ideas. I look to posters, newspapers, and archives for inspiration and resources.

I have been doing this for twenty years and many of my first sites are still going, having developed over time along with the internet

Piano tuner Tim Hendy has been with me since the beginning. His website is founded on good user experience, reliable information, solid bookings, page one search results, and a bit of playfulness. It is a success.

Calum Storrie is an exhibition and museum designer based in London. He is a serious client with definitive tastes and standards for style, presentation, balance and narrative. When these things are known, a webmaster has an opportunity to focus on the craft of coding and the implementation of special features.

My friend Julie Marino is a New York playwright and storyteller:

“I believe in the transformative power of storytelling. Since humans began to speak, storytelling has been how we discover, how we learn, how we understand, how we create and transcend. It’s how we construct our world and our selves.”

We are interested in exploring the pictorial potential of the web to make pages with a convincing sense of spatial depth. To create a sense of place in the browser. 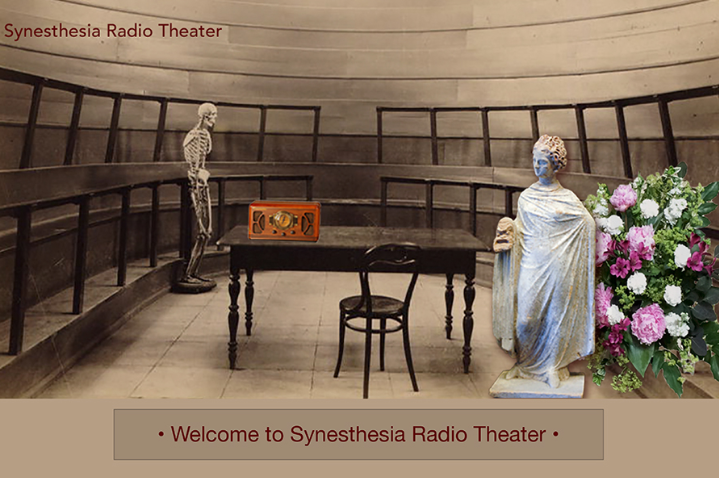 We have created two websites. Welcome to the Caravanserai is Julie’s portfolio site, showcasing her plays and literary vignettes. The single page Synesthesia Radio Theatre is more experimental, a kind of podcast webpage mashup.

You can learn more about my clients and my approach to building websites on my page dedicated to practical advice for website owners. 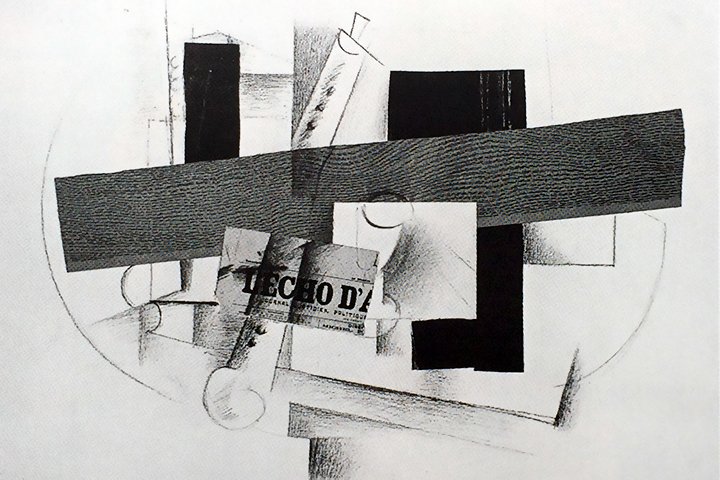 After designing exhibitions for some of the finest art galleries and museums in the world, I became an arts administrator, first as a gallery curator, then as an independent cultural developer, all the while maintaining a lively design practice.

Two events coincided to direct my interests towards contemporary art practices about which I knew very little. The first was Richard Demarco’s exhibition, 70 | 2000 The Road to Meikle Seggie, which I organised on behalf of Kingston University London and the Demarco European Art Foundation. Here I was drawn to the idea of exhibition as total artwork, as social entity.

The exhibition was a manifestation of Richard’s deep commitment to the avant garde, marrying conventional curating and enlightened social engineering to create a totality, a shared event surpassing the sum of its many parts.

Richard’s friends and colleagues celebrated his 90th birthday last year with an online exhibition, and are now preparing a major commemorative publication. I was delighted to contribute an article about the 70 | 2000 exhibition about which I will say more after publication.

transitstation arrived on the scene along with 70 | 2000. Devised in its first instance as a fellowship project by my colleague Dagmar Glausnitzer-Smith, transitstation was an emphatic statement of exhibition-as-event.

Between 2003 and 2010 we created transitstation in four European cities: London 2003, Berlin 2005, Edinburgh 2006 and Copenhagen 2010, involving more than 120 international artists and numerous institutions.

transitstation relaunched in January 2021 with a new website and ambitious plans for both virtual and real-space events in 2021, 2022 and 2023.

We are currently preparing voice # 1 for zoom and film: 24 artists performing simultaneously across 8 times zones, recorded for edit and public presentation. Our next  voice event will be an open call research paper competition to develop and enhance transitstation’s academic and educational activities.

And we are hoping, notwithstanding the logistical challenges, to present transitstation live in Dhaka, Bangladesh in late 2022.

I offer you this:

Literacy in the arts and culture

Design for the internet
transitstation and 70 | 2000